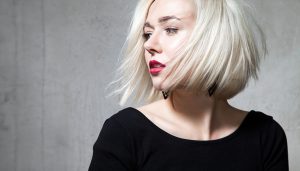 A textured Bob with movement

The haircut of 2021 is going to be around a while.

Anthony Marsalese, owner of Antonino Salon is continuing to see more and more requests for the mainstay haircut. “The Bob is a classic, but today there are so many variations and lengths”, Marsalese says. “You can have ‘straight and sleek’, ‘natural texture’ or ‘romantic waves'”

“For those wishing to keep their Bob, but want a change-maybe it’s time to go a little shorter with a soft line at jaw length for a contemporary edge. Or drop the length to just above the shoulders for a 1970’s inspired look.” 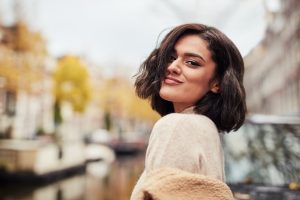 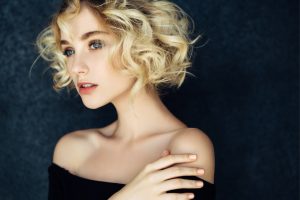 Visit us to find out why we were voted “Best Salon” in Detroit by Hour Detroit readers.

Antonino Salon is located at 191 Townsend in downtown Birmingham, across from the Townsend Hotel . 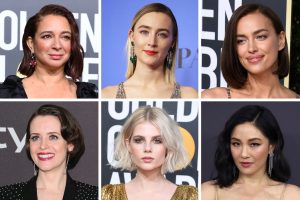 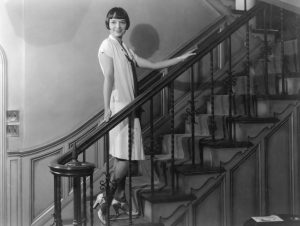 “The Lob (long bob) was a huge trend this summer and it continues to be the hot this Fall. “The beauty of this hairstyle is that with a minor adjustment, the hairstyle becomes customized and flatters all face shapes and hair texture”, says Anthony Marsalese, owner of Antonino Salon and Spa in Birmingham, Michigan.

All of the stylists at Antonino Salon have been trained in the most current haircuts and coloring techniques including the Lob. So, set up an appointment today and find out why we are considered the best salon in Birmingham. Call us at 248-258-5990 or send us an appointment request on-line and we’ll be happy to assist you.