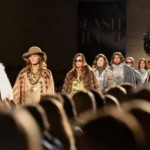 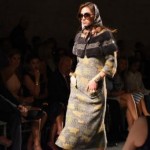 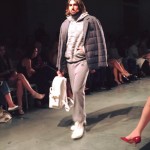 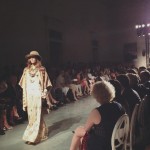 Presented by the DIA’s Founders Junior Council, an auxiliary committed to inspire a new generation of art lovers to show their support, Fash Bash is the DIA’s second largest fundraiser of the year.

An exciting runway show was presented by Neiman Marcus, and gave us a taste of what to expect in fashion for fall and winter, 2015.

“There will definitely be a lot of plaid patterns, jewel tones and hem lines that bounce as you move”, said Anthony Marsalese, owner of Antonino Salon and Spa, adding, “gray tones and a Victorian influence will also be making a huge comeback”. As far as accessories are concerned, look for dress gloves, large cuffs and skinny scarves.

Antonino Salon-come see why we’re the best salon in town. 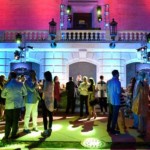 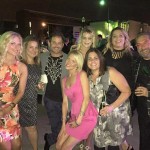 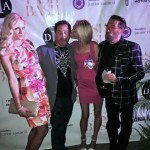 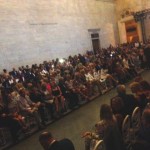 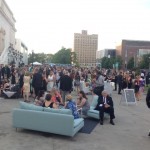 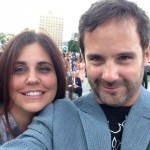 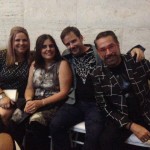