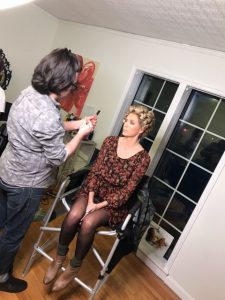 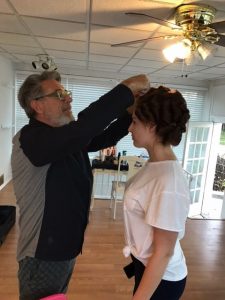 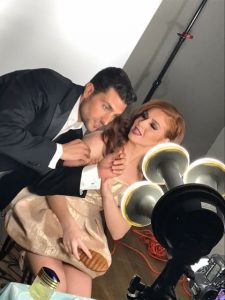 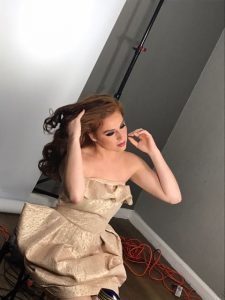 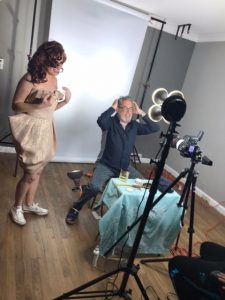 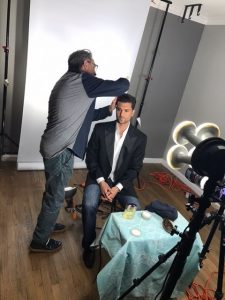 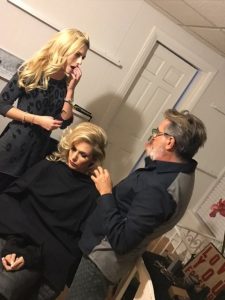 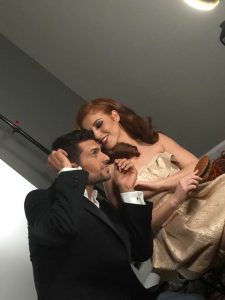 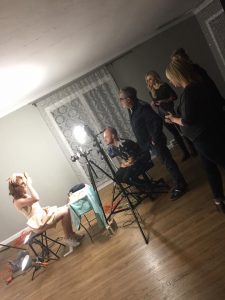 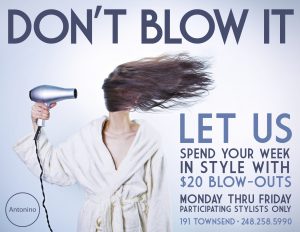 Antonino Salon’s special Monday $20 Blow dry price is now available Monday through Friday with participating stylists. Now you can look and feel your best every day and save money at the same time!

191 Townsend (across from the Townsend Hotel) in downtown Birmingham

Antonino Salon is pleased to introduce and welcome our new neighbor; Equilibrium Studio. 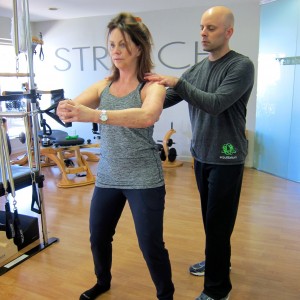 Equilibrium opened in Bloomfield Hills in 1997  and has been training clients and teachers ever since. Nancy Hodari, founder of Equilibrium left the practice of law after a nerve injury led her to her third back surgery and left her walking with a brace. She chose pilates as an alternative way to rehab and began working with Khita Austin, a teacher working in her basement in Ann Arbor and Romana in New York City. She soon realized that Oakland County would not miss another attorney, but was badly in need of a pliates training studio.

The goal of Equilibrium Studio is to have a beautiful and energizing space where a guest can escape from reality and spend an hour or two focusing on their inner and outer health and fitness. There are many choices for exercise programs and Nancy feels very honored when people choose Equilibrium.

For more information on the studio, classes, schedules and teachers, be sure to check out their website www.equilibriumstudio.com or call them at 248-723-6500

Antonino Salon-Voted Best Salon 2015 & 2016 by Hour Detroit readers is conveniently located at 191 Townsend in downtown Birmingham (across from the Townsend Hotel).

No Bad Hair Days Ever! 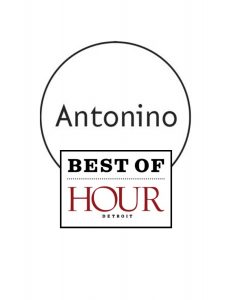 We’d like to extend our deepest gratitude to everyone that voted for us and made this possible.

We look forward to another year of celebrating being the best and making you look and feel your best too!

Antonino Salon-where there are “no bad hair days ever”.

191 Townsend, Birmingham, Michigan 48009 (across from the Townsend Hotel) 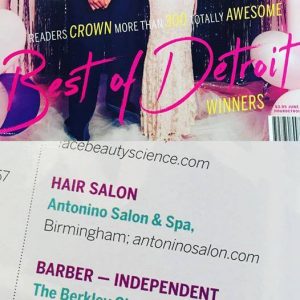 Antonino Stylists on “Live in the D” 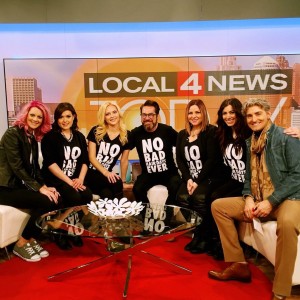 On March 25, 2016, the talented stylists from Antonino Salon and Spa in downtown Birmingham treated four models to “age-defying” makeovers on WDIV’s “Live in the D” morning show. The four models already looked beautiful, however after the quick 30 minute makeover, they looked even better. Two of the models updated their looks by adding a Sheri Rene’ hair enhancement, making their hair look fuller and creating “temporary” bangs, one model received a new haircut that softened her features and the other simply had her hair “loosened up” to create movement.

If you’re considering a new look, click here or call 248-258-5990 to reserve an appointment for a complimentary consultation.

Antonino Salon, voted best salon 2015 by Hour Detroit is conveniently located at 191 Townsend in downtown Birmingham (directly across from the Townsend Hotel).