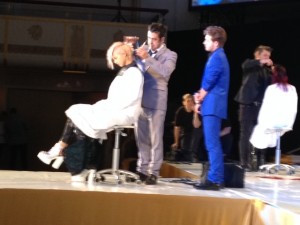 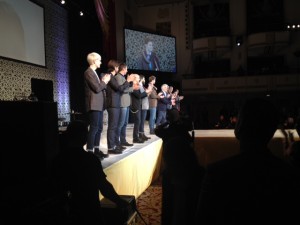 ← Behind The Scenes-Photo Shoot-Day One.
Antonino Salon Introduces “Gold Lust” by Oribe →